On September 5, the City Council will convene a special meeting, in order to set direction regarding public outreach and to potentially put a charter amendment on the 2020 ballot to change how the City Council gets elected.

The City Council is currently composed of seven seats, selected “at large” by voters from across the city. The City Council elects council members to serve as a Mayor and a Vice Mayor. This is fairly typical for California cities. One concern is that the at-large system dilutes minority votes, leaving minority leaders at a disadvantage at the ballot box. 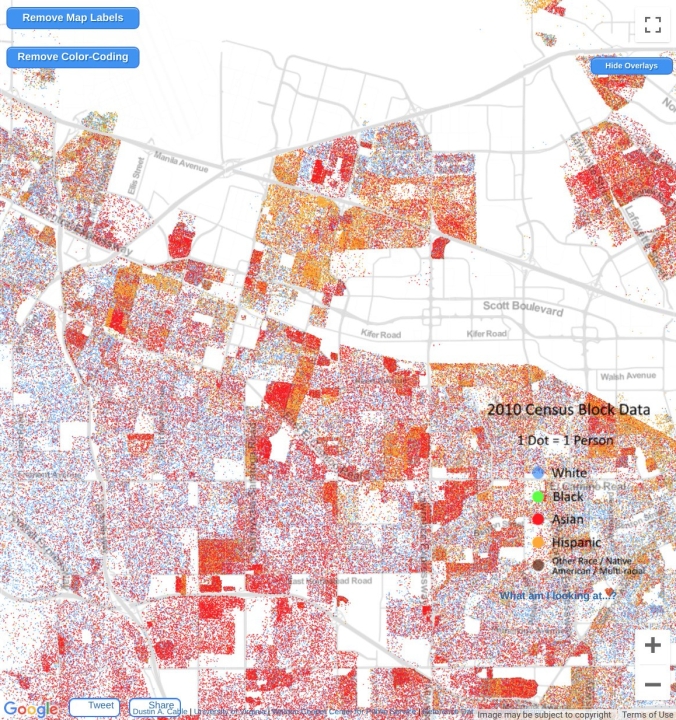 This has led to lawsuits across the state, most notably in Santa Clara, which, until this year, had a system like the one we have in Sunnyvale. In July, Santa Clara lost a court case brought by the South Asian Law Alliance and was ordered to shift to a district-based system. This November, Santa Clara voters will elect representatives from their six districts, and a mayor will be elected in a city-wide election.

City staff has prepared an in-depth report, detailing the scope of the challenge that Sunnyvale faces in terms of minority representation. The city’s population is 14% Latino and 33% Asian. Our voter turnout sees 11% of voters with Spanish surnames and 21% turnout for Asian surnames. Sunnyvale’s demographics are similar to Santa Clara.

Over the years, Sunnyvale has had City Council candidates and Councilmembers that identify as a minority race or ethnicity.

City Staff is recommending a period of public outreach through Spring 2019. Next summer, Council should decide on a ballot measure for the 2020 general election. Assuming the charter amendment is approved by voters, districts would be set up in 2021 based on the 2020 census, with Sunnyvale’s first district elections in 2022.